With Thibaud Troalen, we both worked on the game design features of the game but I took care of the design, creation and playtest of the 52 levels that contains the game. 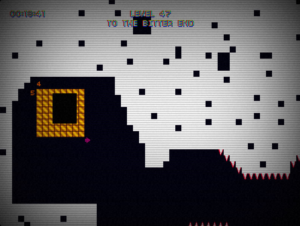 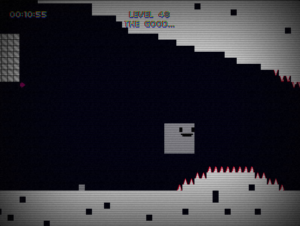 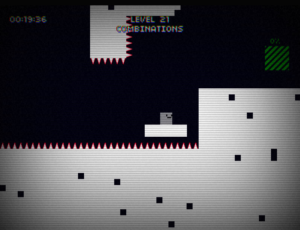 The game is still playable with the Adobe Flash Player on Kongregate – Itch.io – Gamejolt